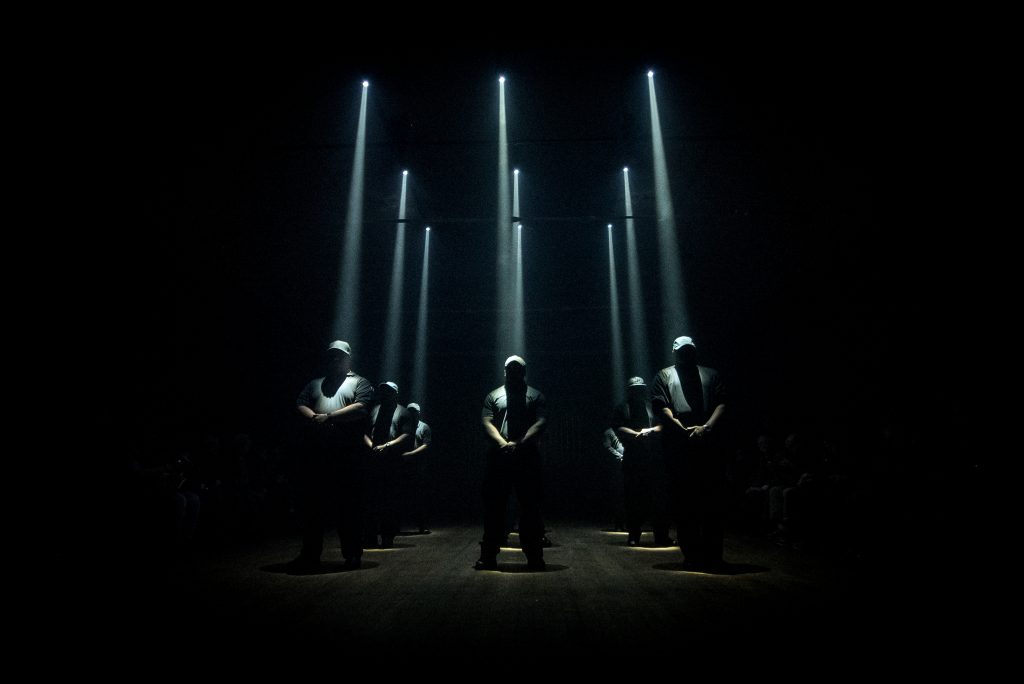 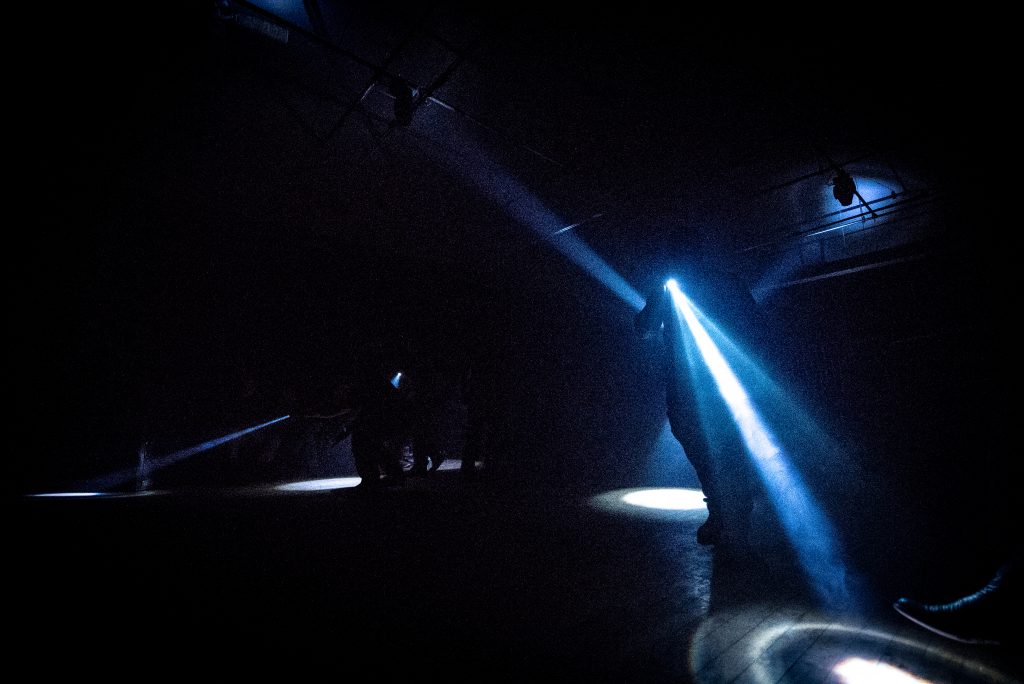 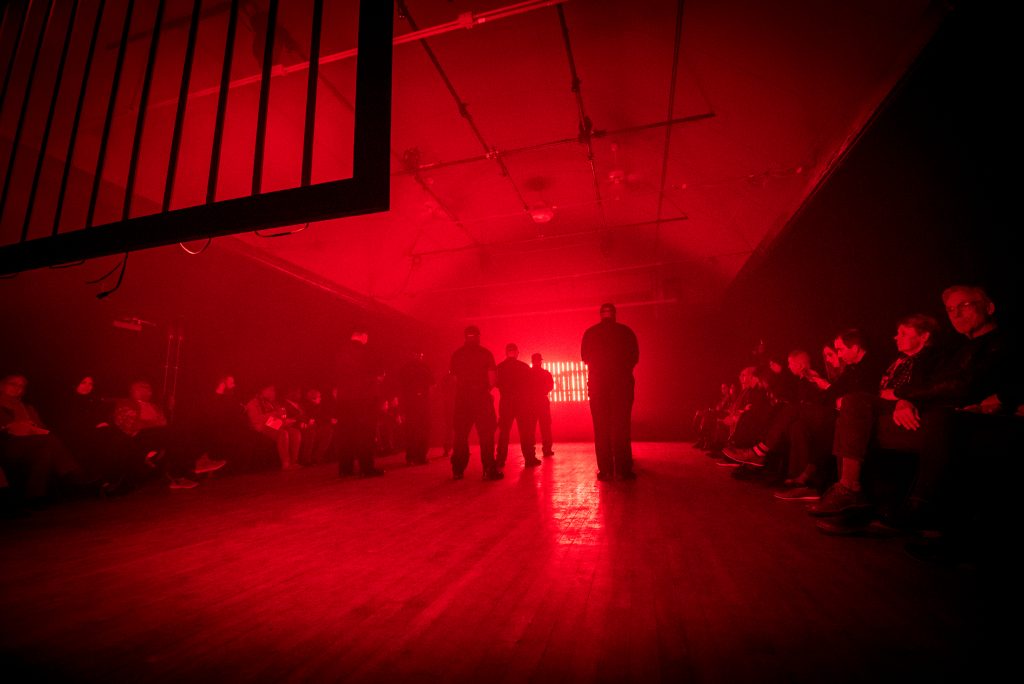 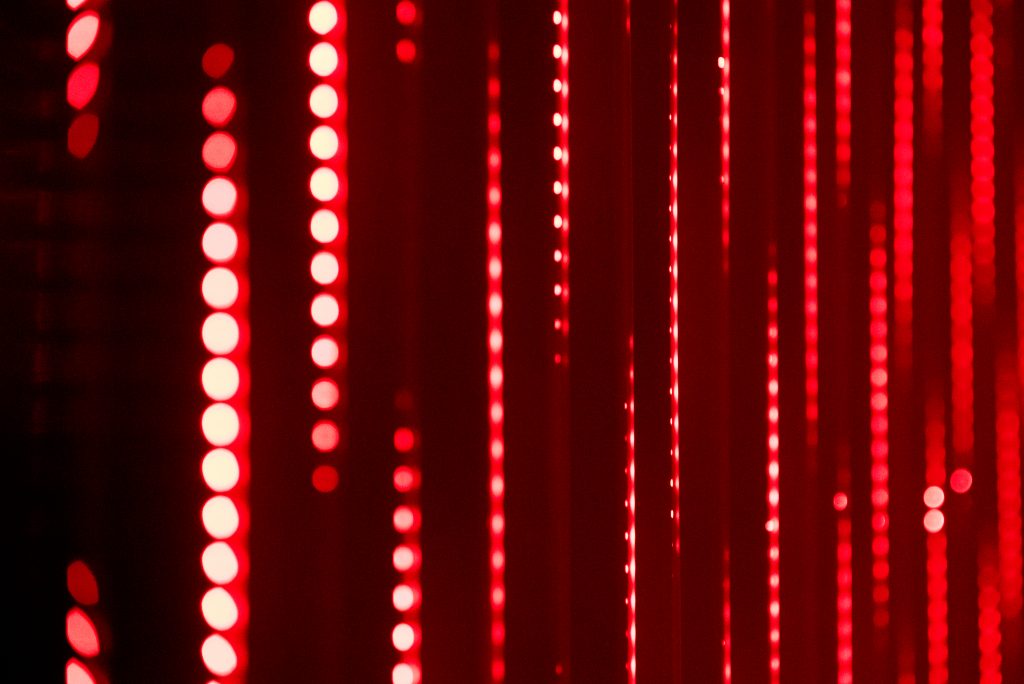 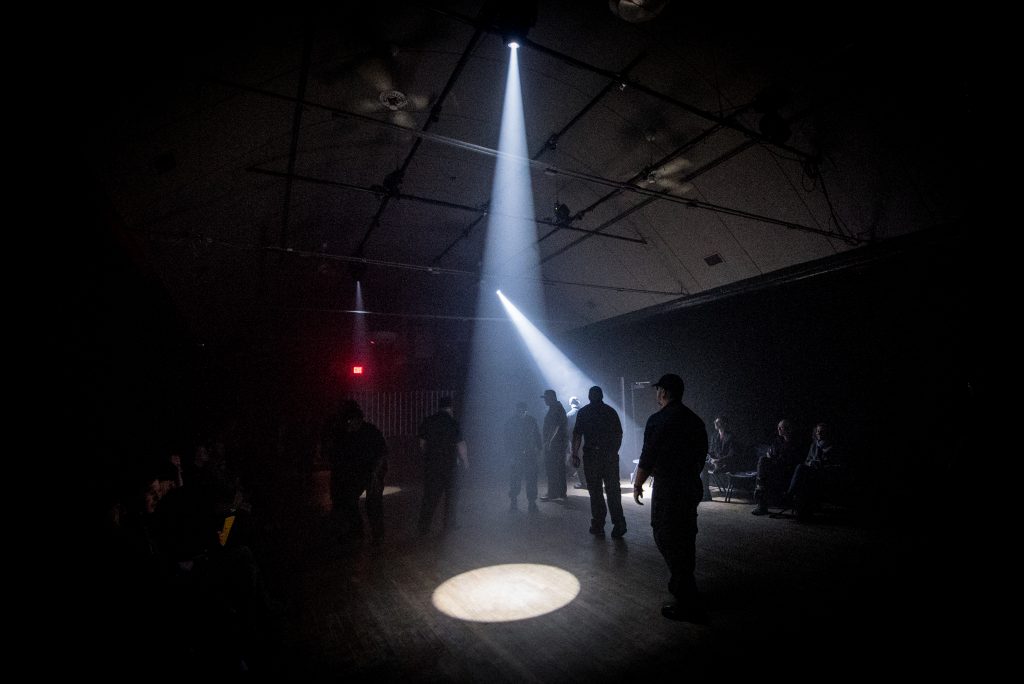 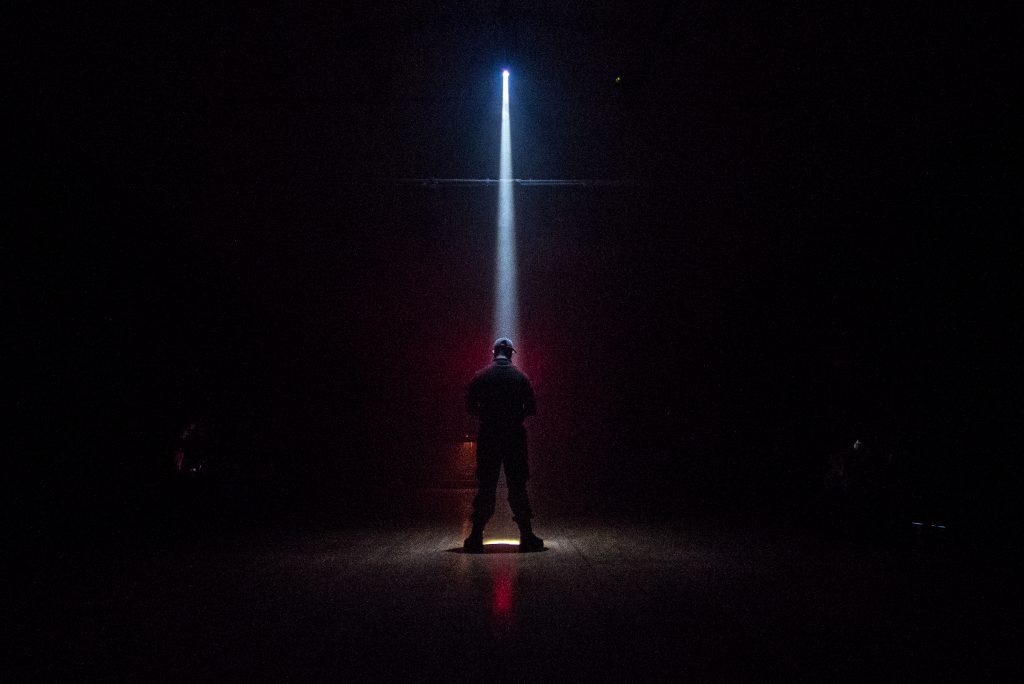 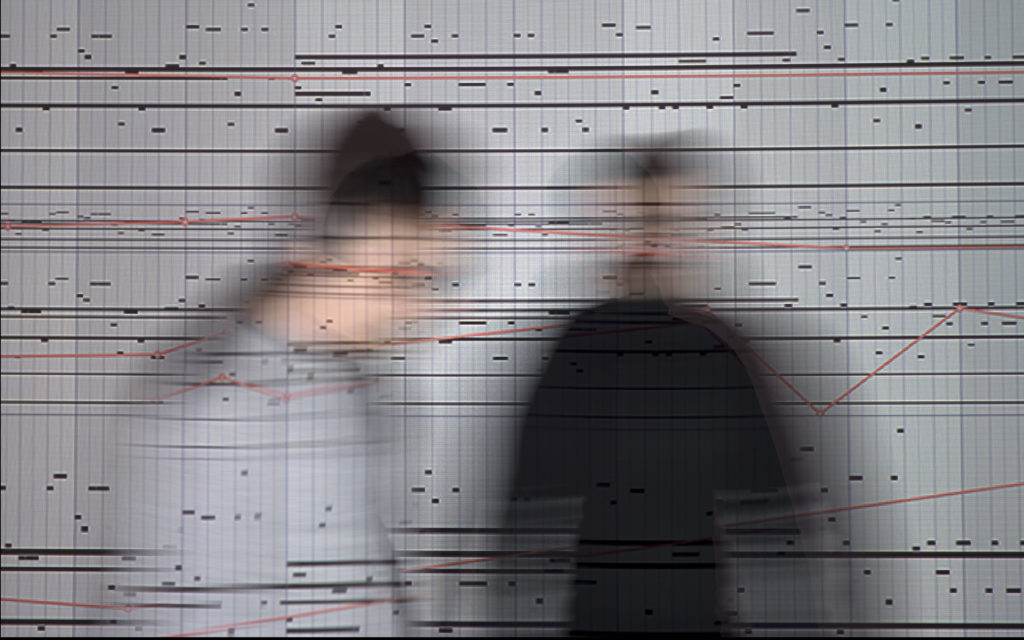 Security is an exploration of readymade performance – a term first used by French artist Marcel Duchamp to describe the works of art he made from manufactured objects. Extending this concept, Security uses paid security guards rather than actors. The piece relies on elements of form, sound and light derived from the security sector. Traditional aspects of theatrical narrative are bent as both the audience and the players intersect in their normative roles of watcher and watched.

With common roots in both performance and the tech sector, Stegner and Napolski are approaching this piece as a form of data expression. Through statistics combed from scholarly articles and government databases, the gathered information will be abstracted (via digital communication protocols) into light and sound patterns projected onto a grid of 12 paid security guards. The formality of this approach will be mirrored in the formal presence and choreography of the paid security officers.

Also of note, in preparation for this piece, Stegner completed the first course in New York State security guard training. Called the “Eight Hour Pre-Assignment,” this course is an introduction to private security services and the first step to receiving an official security license.

What happens when one element of theater is replaced for another? How does it affect adjacent elements? How does it change the viewer? Those were the questions that led to the making of Security. With those questions fueling the exploration and development of the piece, these overriding themes began to emerge:

With the concept solidified, the next step would be to formalize the structure. Gathering statistics, imagery, and text as the source material, Stegner and Napolski used algorithmic tools to analyze, translate and create machine-readable files. With these files, they began to experiment – feeding the files into both audio and visual programs and arranging the output into the overall composition of the piece.

Knowing that security guards would be taking on the normative role of actors, and that these actors would not be available for rehearsals, the additional challenge of the project would be to construct the piece without the actors present. Using CAD modeling tools, the piece would be modeled and basic choreography explored on a laptop, outside of the theater.